Operation On Cockroach – archimandrite photo, operation, appearance, features – On December 23, 2019, veterinarians from the city of Krasnoyarsk first operated on a cockroach. It was an archimandrite cockroach (giant forest cockroach), it lives in the forests of Panama, also found in Costa Rica. The average adult size is 8 centimeters, but some females grow up to 10 centimeters. This animal lives only two years and during this period of time can breed up to two times. 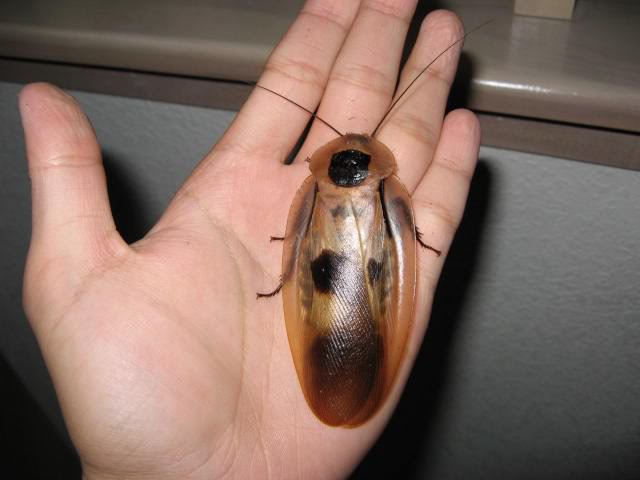 Why did you need surgery?

Denmark Pooh – the person who directed this operation. She told why it was necessary to carry out the operation of a cockroach-archimandrite. A call came to their clinic that a cockroach was giving birth. About 10-20 small cockroaches have already been born, but the capsule (the ootek is stored in it) has not left.

Moreover, the owner of this insect did not even suspect that his cockroach was pregnant. In general, the age of this insect is approximately equal to one year. The owner bought it a couple of months ago, so there is nothing surprising in the fact that he did not know that the cockroach was carrying offspring. After all, pregnancy in this type of animal lasts around 4 months. 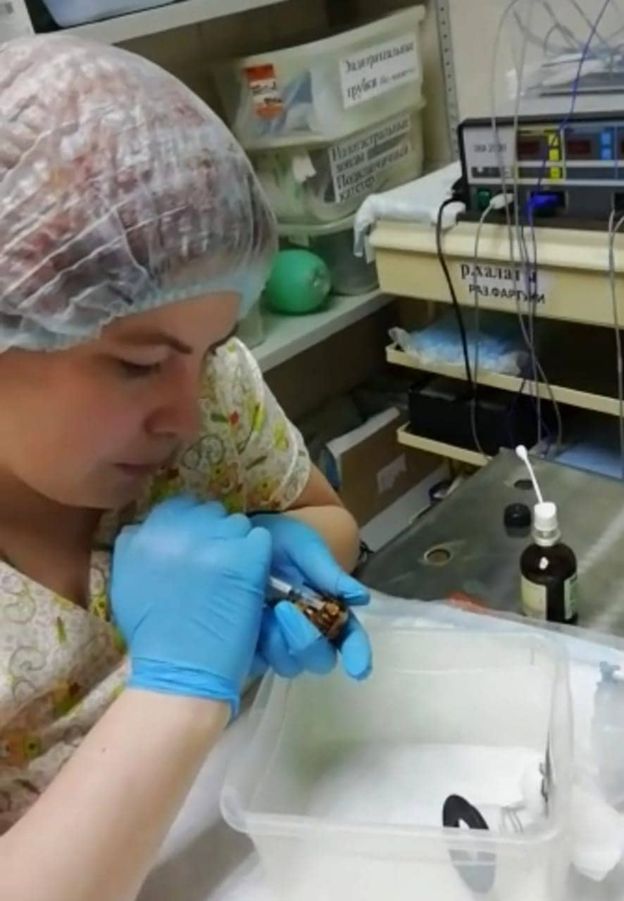 Clinic staff offered to observe during the day (cockroaches can give birth up to 36 hours). At the end of time, the capsule still did not go away. Then the veterinarians offered the owner of this insect to visit their clinic. When examining the animal, it turned out that there are small tears on the capsule, which means that surgery is required. The cockroach owner agreed to this.

Features of the operation of the cockroach-archimandrite

Not one of the employees of this veterinary clinic has ever performed such operations. Moreover, in secondary vocational and higher educational institutions this is not taught. Therefore, the staff had to study in detail the structure of a giant forest cockroach. In addition, as Denmark Pooh reported, they consulted with colleagues from Spain. 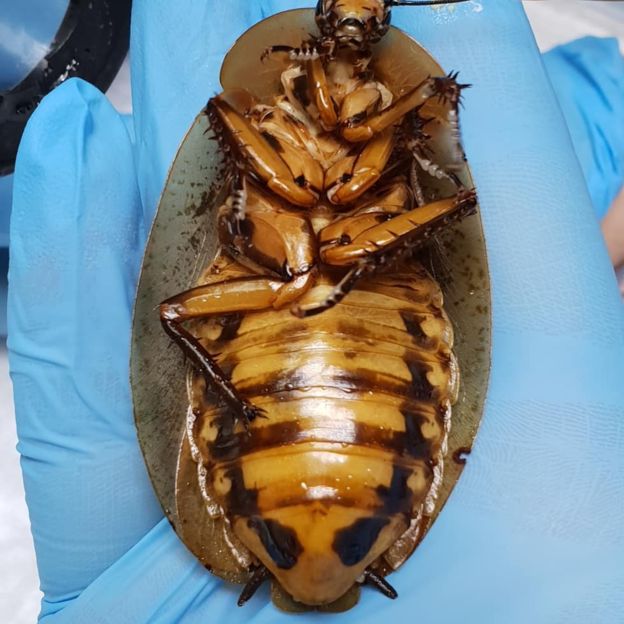 Naturally, all the staff was worried and worried. But, despite this, everything was done clearly, efficiently and correctly. Preparation for surgery and the operation itself lasted a little over an hour. Since it was impossible to procrastinate: the ootek, in which the offspring of the cockroach is stored, has already begun to dry out. This could lead to the death of the animal.

The main difficulty and feature of the operation was to do anesthesia. After all, masks of such a small size were not in the veterinary clinic. But the Danish Pooh team was able to resolve this issue. First, the insect was planted in an oxygen chamber, where it breathed oxygen, later it was transplanted into a special box.

For anesthesia to come to the animal, a mask was needed. Veterinarians took the usual mask and made a hole in it. Special gas entered the mask, and the cockroach inhaled it through a specially made hole. But there was one caveat – the gas flowed through the body of the cockroach and mixed with the surrounding air. Because of this, the Danish team pooh had to breathe anesthesia. However, anesthesia was performed successfully. 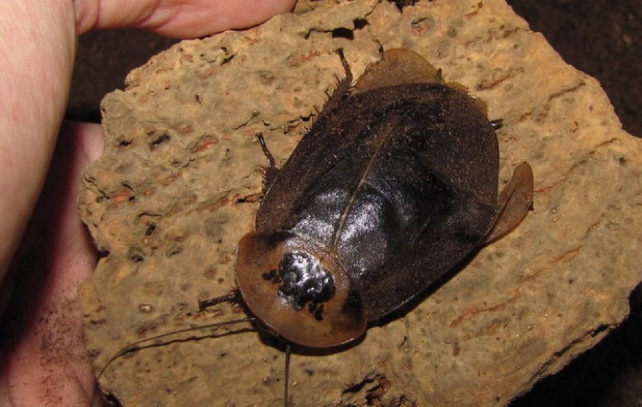 As a result, the operation was carried out successfully. As mentioned above, it lasted around an hour. During this time, the veterinarians of Krasnoyarsk successfully performed anesthesia and removed the capsule with the ooteca. All the little cockroaches that did not have time to be born, unfortunately, died. Nevertheless, mother-cockroach managed to give birth to 10 to 20 cockroaches according to various sources. 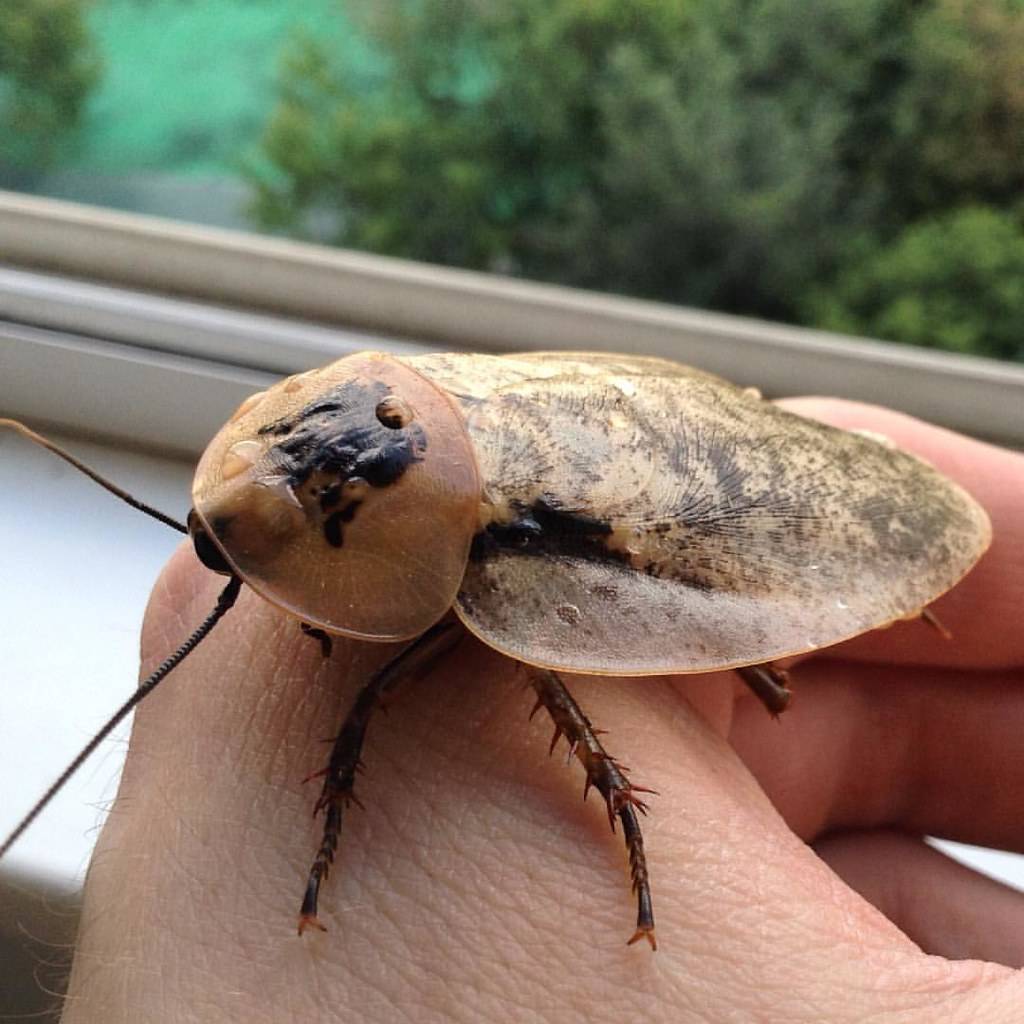 A few days after the operation, the cockroach returned home to its owner. Thanks to the veterinarians of Krasnoyarsk, the life of this defenseless animal was saved. In addition, the Danish Pooh team has gained unique experience in their field of work. But there is one not entirely good news – this cockroach will no longer be able to have offspring, since the capsule, which is necessary for the development of baby cockroaches, has been removed.