A common misconception – every year a cat lives is seven human years. In fact, pussies grow up and age much faster, and in the first two years of life they can “compare” in age with a mature person. How to calculate and compare the age of your pet compared to human? What determines the faster aging of cats and cats? Read the article. 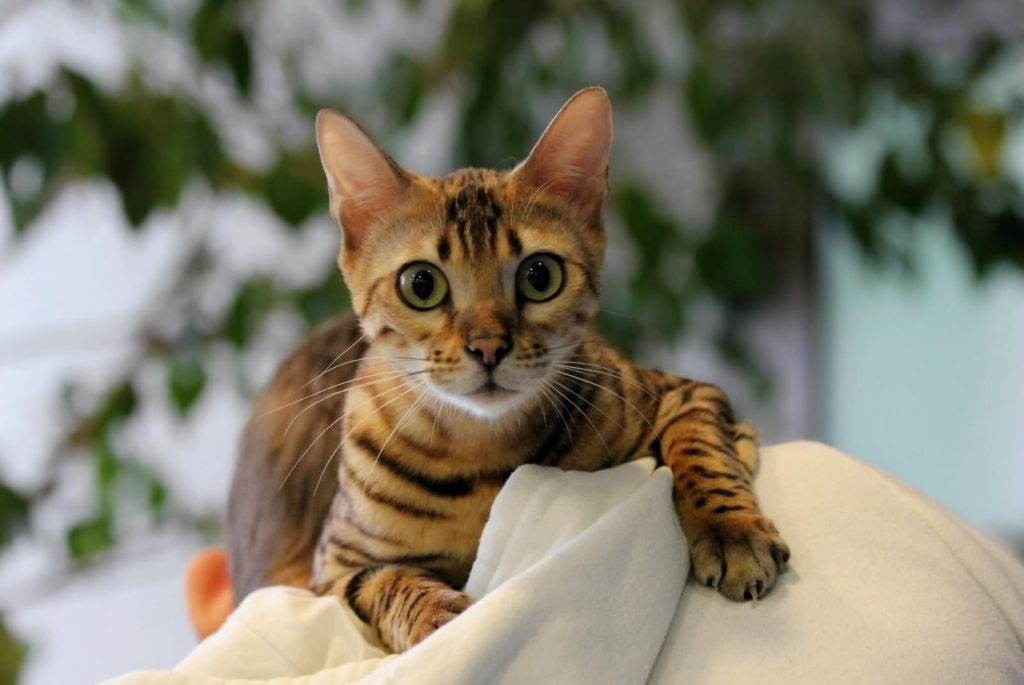 Contrary to the one-to-seven fallacy, any one-year-old cat is much older than a seven-year-old. For the first 2 years of its life, feline reaches an approximate equivalent of 24 human years. And 15 years – by the end of his first year.

Interesting! Having lived to 2 years, then cats and cats “age” for about 4 years by human standards per year. Thus, a 5-year-old cat is approximately 36 years old “humanly”.

The main stages of growing up and maturing

When a kitten was just born, his whole life is a storm of emotions, new impressions and experience. Physical and mental development begins from the moment the eyes and ears of the pussies open – from 2-3 weeks. At this stage, the senses and the brain work in tandem, and it resembles the period of maturation of a newborn baby. 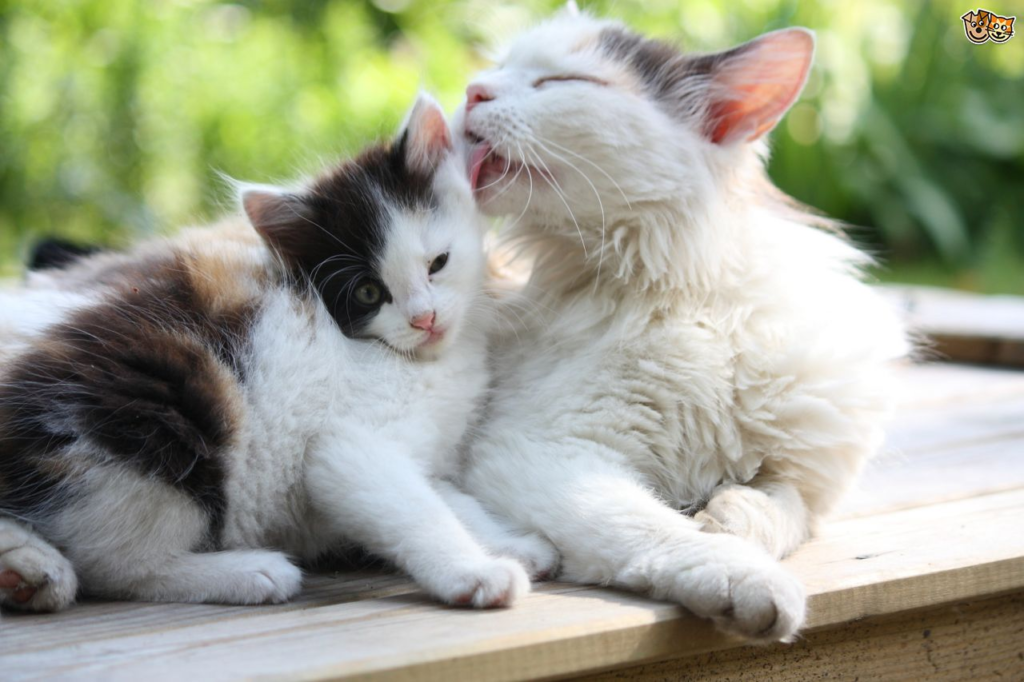 At the age of 2-3 months, kittens are already more independent and curious. They explore the world, “scratch” the cutting teeth, “stuff” the bumps. They grow rapidly, and at the stage of 3-6 months of life they quickly “catch up” with the development of a 10-year-old child.

When a pet turns one year old, it equals about 15 human years. And the cat is already considered an adult.

The period of 3-6 years of life is an adult state of pussies. As a rule, there are no special health problems during this period, apart from congenital or chronic acquired. In humans, this is about 30-40 years. 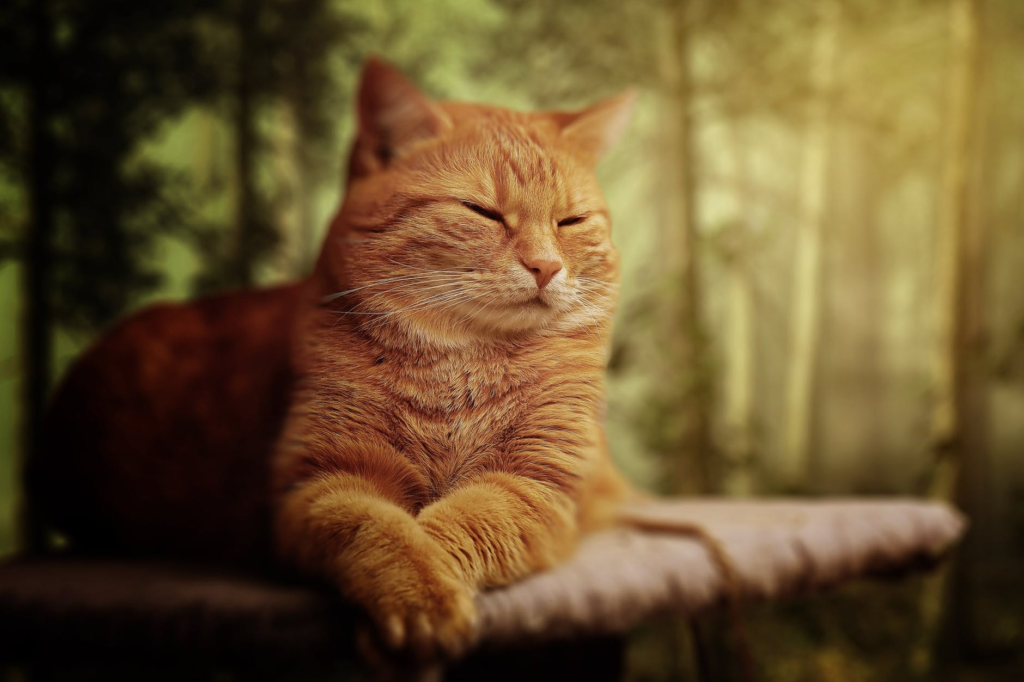 At the age of 9-10, the cat begins the “elderly” period. But, if they were actually people, then they would not have reached retirement age, since still the four-legged and people are aging in different ways.

Important! 11-14 years old is the age of the pet. They have hidden health problems – with joints, teeth, eyesight and hearing. The functionality of their organs and systems is also gradually decreasing. 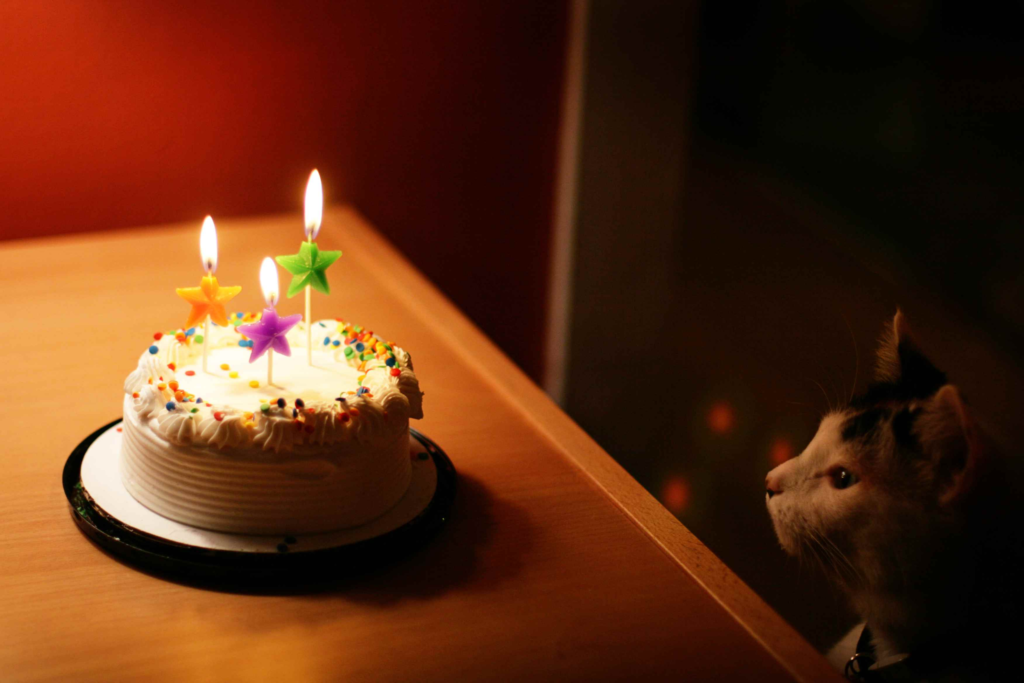 Each cat matures and matures differently. And animals living on the street or in poor conditions age much faster (sometimes more than 2 times) than domestic animals.

The average life expectancy of a street or stray animal most often does not exceed 5-7 years. Whereas domestic cats and cats can live up to 20 years. Also, life expectancy depends on the breed of the cat. 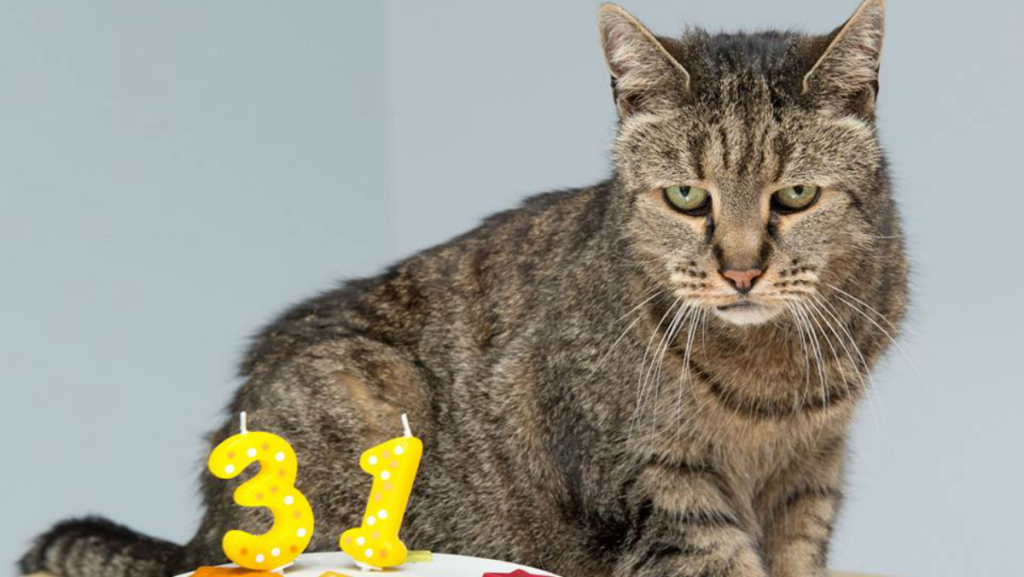 Important! On the street, there are many dangers waiting for puffers, from which they can get injured or even die. These include the struggle for territory with other animals, the danger from cars and other vehicles, cruel human treatment, traps, traps, poison, infections and diseases.

When a fluffy was born in a nursery or at a breeder, his age is usually precisely known. But there are times when a homeless cat has been sheltered, whose age is unknown. How to determine how old the four-legged is by cat and human standards?

First of all, in the teeth – this is one of the reliable indicators of age. In older individuals, the teeth are coated with a coating more strongly than in young ones. And also it is worth paying attention to milk and molars. If the mouth is full of dairy, then the kitten is not even 3-4 months old. And if they have already changed, but still remain white, without plaque, then the cat is about 1 year old. A slight yellowing indicates an age of 1-2 years, and a significant coating with plaque and tartar – about 3-5 years. If the fluffy is toothless, partially or completely, then he is already more than 12 years old.

Important! The veterinarian will be able to accurately determine the condition of the teeth and the age of the pet.

Then you should pay attention to the muscle tone of the animal. Older individuals are softer, “blurry,” their shoulder blades are more prominent, and their skin sags. Young people are more smart and strong, as they have a high level of activity. 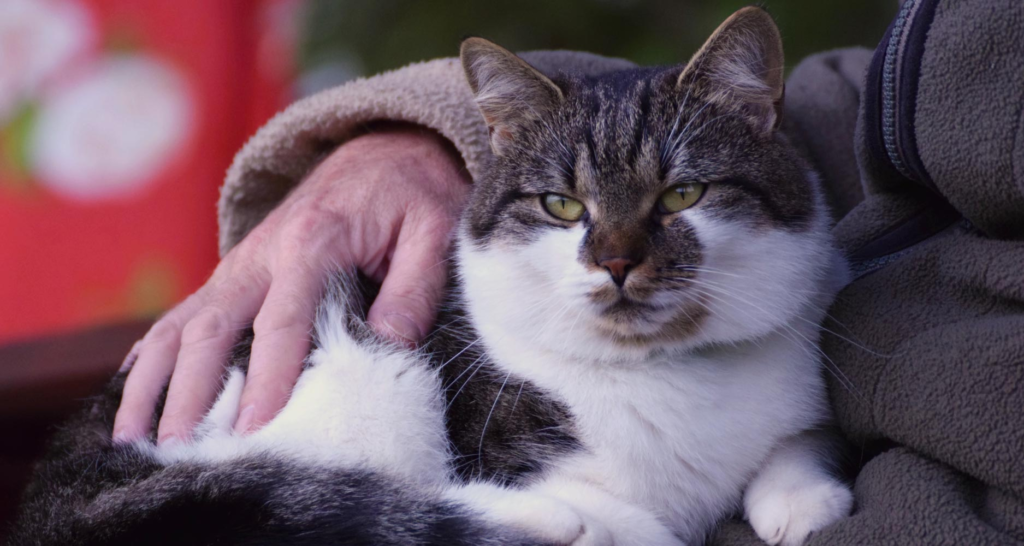 The condition of the coat is another indicator of age. Kittens and young individuals usually have soft and fine hair. And in the more mature and older – thicker and rougher. Also, with age, gray and white spots – feline gray hair – may appear on the coat.

To determine the age of the cat, it is important to examine its eyes. Young people (3-5 years old) have clean, clear eyes with a bright shade, without secretions and a cloudy veil. If there is a slight clouding of the irises, then the animal is most likely about 10-12 years old. 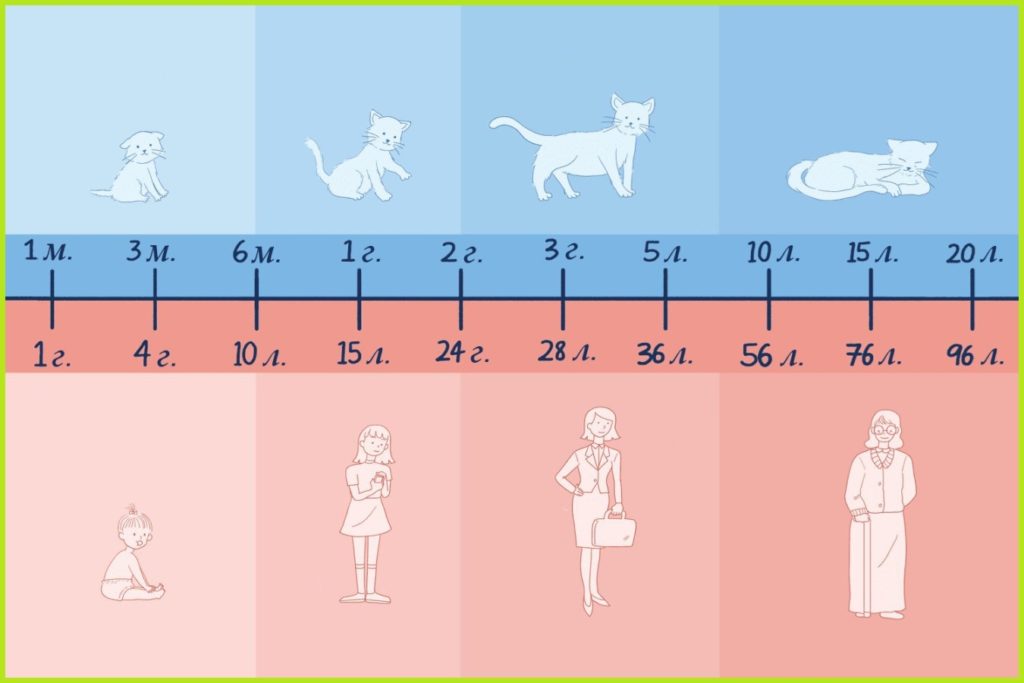 Cat-transmitted Diseases: Names | Danger | what to do
5 Adorable Videos of cats that will make you smile
Advertisement
Advertisement