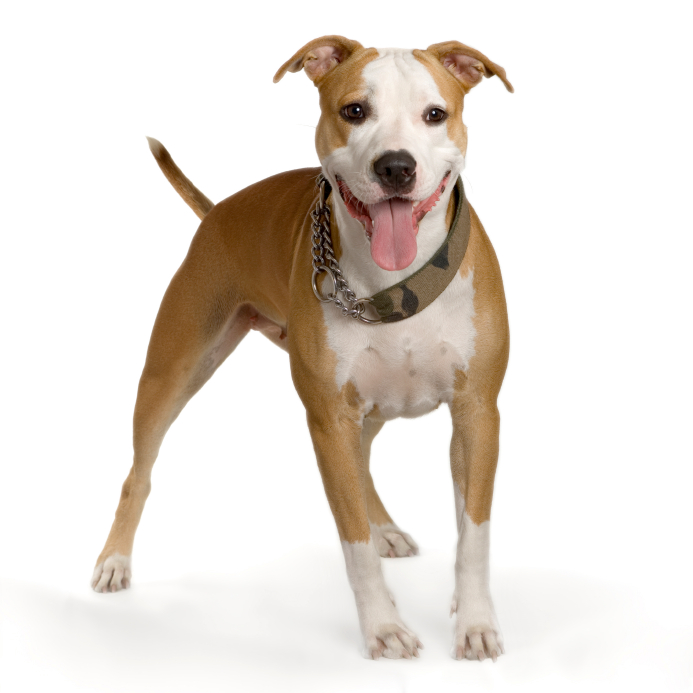 The Que Choisir Argent file “Animal insurance: smell the right contract! “* Starts from a simple observation:” several insurance companies have launched themselves into the niche of animal health contracts. With sometimes abuses: between exclusions, explosion of unnecessary contributions and formulas, disappointment can be there. “

A bad image which can partly explain, along with the non-compulsory nature of such insurance, that in France only some 4% of owners take out this type of contract for their pet, dog or cat. “Because if the market is struggling to take off, it is also that mistakes have been made, with brokers whose practices are harmful to the entire profession,” said an actor in the sector in this matter.

If the animal health insurance market is recent, this type of service is multiplying and the offers are now numerous.

Breeders, mainly those of purebred dogs, also relay information. “80% of our buyers ask me for advice on insurance,” says a rider of King Charles riders in Bessancourt (95), “I tell them the two brands that veterinarians advise me and many subscribe: at least 50% of buyers . All purebred dogs have a problem for the horseman King Charles, it is the heart, for the bulldog, the skin, the German shepherds are sensitive to the hip. So it makes sense to take out insurance for a broken paw. ”

Veterinarians, on the other hand, cannot promote insurance. Deontologically, they can explain to the masters that it exists, present the leaflets they have, but “cannot touch any commission on signed contracts”.

The Internet, in particular through comparators, allows research. But as the file underlines, the best often rubs shoulders with the worst: “Completely unknown insurers also offer contracts at extremely low prices”. It is initially a relationship of trust that must be established between the owner wishing to protect his dog or cat and his insurer, warns Que Choisir.

Low-cost packages: no interest for owners

“This relationship of trust also involves the guarantees of contracts. At 5, 6 or 10 € per month, is the animal really protected? For several veterinarians interviewed, the answer is clearly “no”. They do not recommend “accident” type contracts which “do not reimburse anything”. “In fact, accidents account for less than 20% of animal care. A contract covering all care following an illness or an accident is therefore a minimum to hope to benefit from correct protection. But they are more expensive… ”

Beware of guarantees related to the age of the animal

Another caveat: the subscriber should not be interested only in the benefits of the contract. “The main pitfall to avoid concerns guarantees related to the age of the animal. Statistically, the number of health incidents in an animal increases from the age of seven. Insurers have therefore all imposed an age limit from which it is no longer possible to take out insurance. “

But beyond a certain age, companies restrict the guarantees by lowering the reimbursement ceiling, by reducing reimbursements or by increasing the deductible. “It is therefore advisable to check on your contract that the guarantees will remain identical regardless of the” age “of the animal and that it will not be excluded after the age limit: this precaution is essential to avoid finding yourself with an animal too old to be insured elsewhere ”, warns the file.

To avoid certain pitfalls before subscribing, the Que Choisir dossier does not just give advice (including a good reading of the contract). The magazine also performs, in the form of a table, a comparison made with 39 contracts. And really, obviously, not everyone is created equal.

Que Choisir has “dissected” the general conditions of animal health insurance contracts, “obligatory passage before signing”. Here are the points not to be overlooked, according to the magazine, which will help you make the right choice:
– More than the price, the choice of a suitable formula is essential. Some insurers take into account the breed of the animal: it is a guarantee of seriousness.
– Question the advisor with a concrete example.
– Beware of certain reimbursement ceilings internal to contracts, exclusions, waiting period, etc.
– All contracts impose a subscription age limit. Beyond that, check that the insurer cannot exclude you. Also check the guarantees: certain insurances lower the reimbursement ceiling, decrease the reimbursements or increase the deductible depending on the advancing age of the animal.

The strange appearance of some fish
Is my dog ​​or cat at risk of getting Coronavirus?
Advertisement
Advertisement